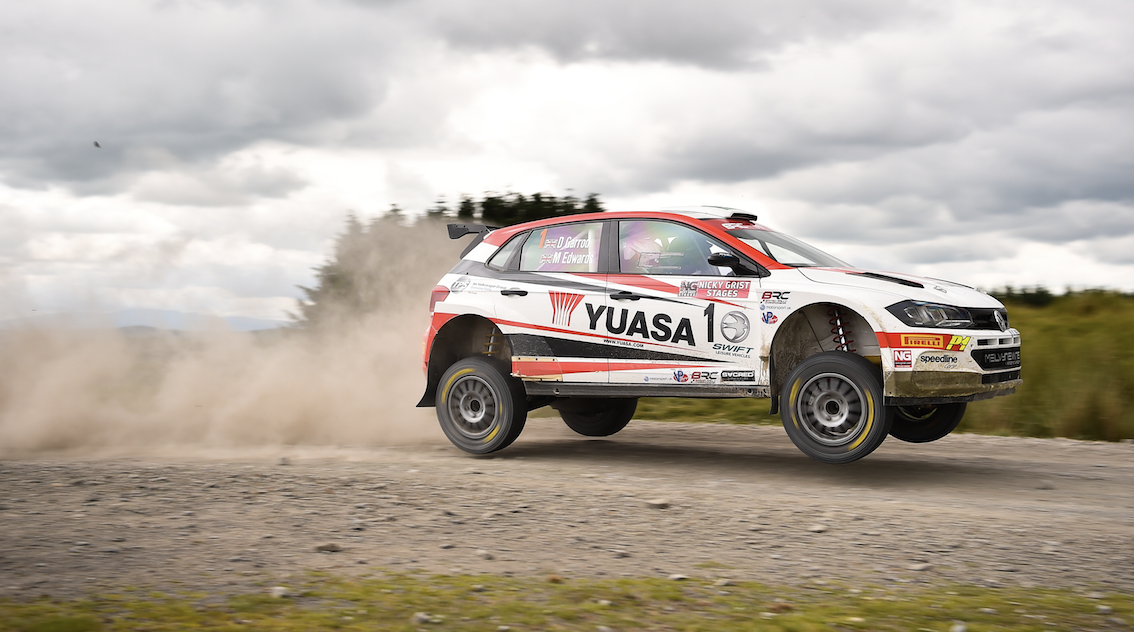 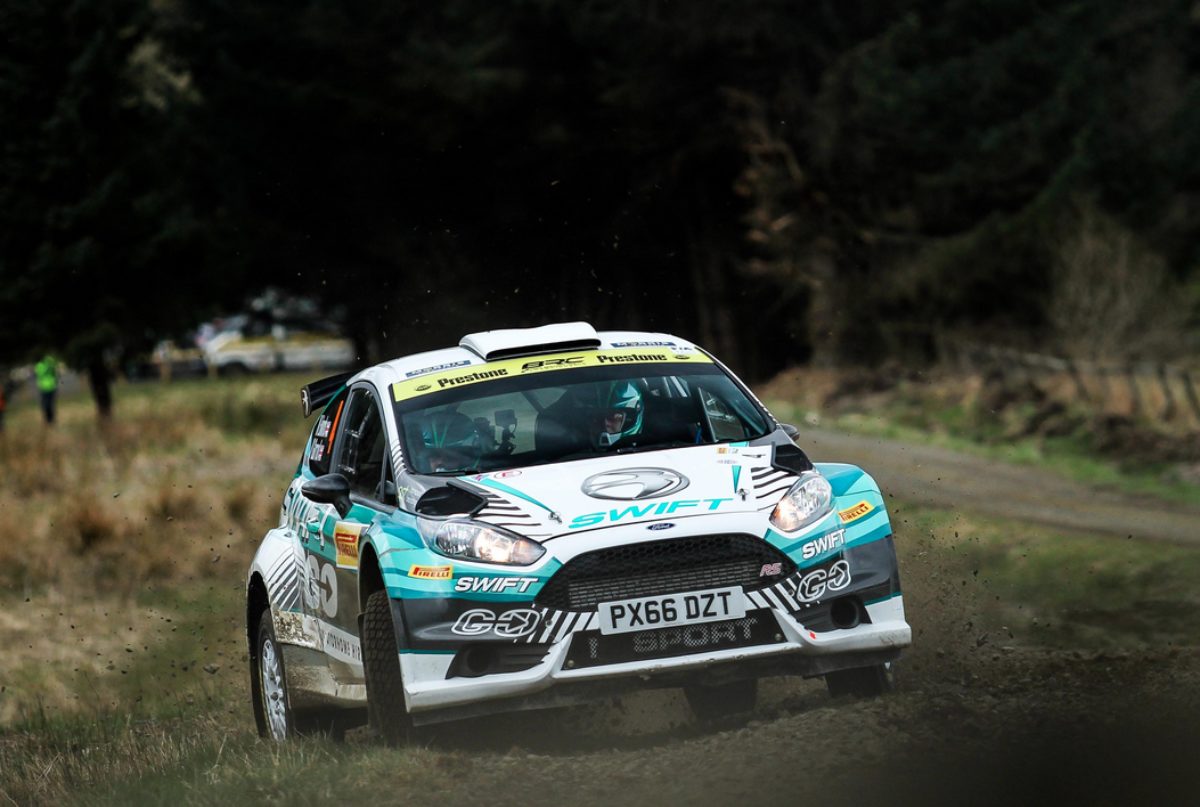 Great day today at Walters Arena. First mileage with the car on gravel evaluating our Hankook Tyres for the season 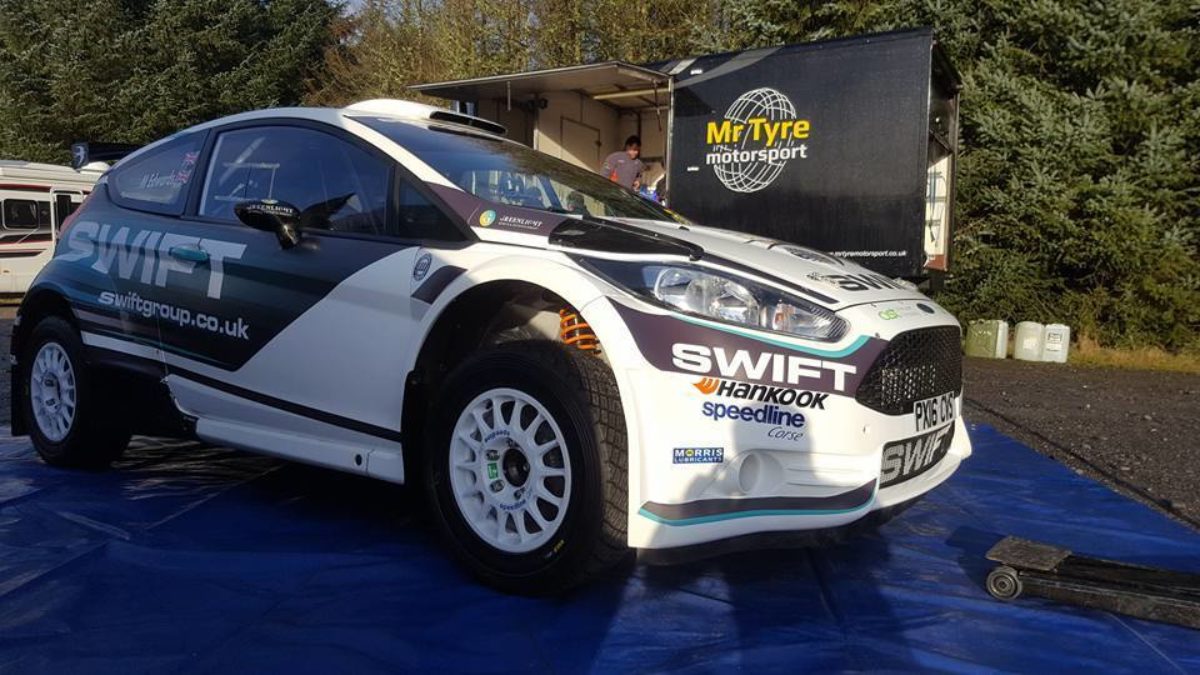 Felt comfortable straight away despite not having sat in the car in 6 months, and that was due in no small part to the help of Darren Garrod who im pleased to say will be Co driving for me this year.

All in all a very positive day in difficult and changeable conditions.

Cant wait to get started in #msabrc in 2 weeks time 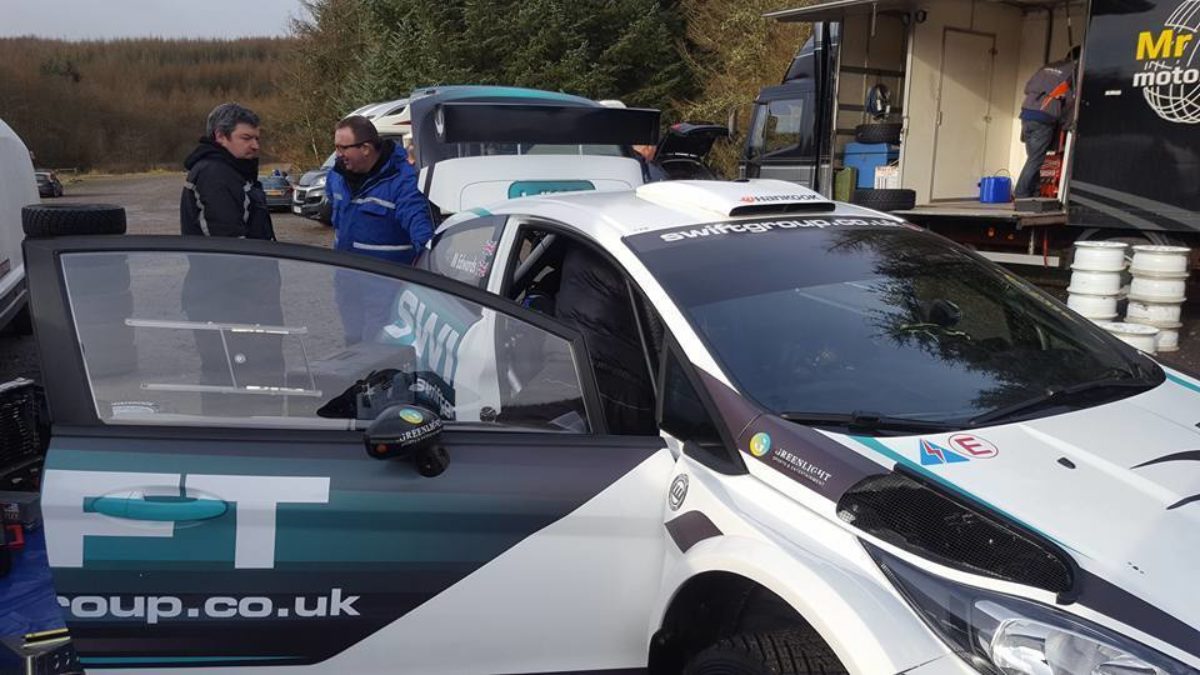 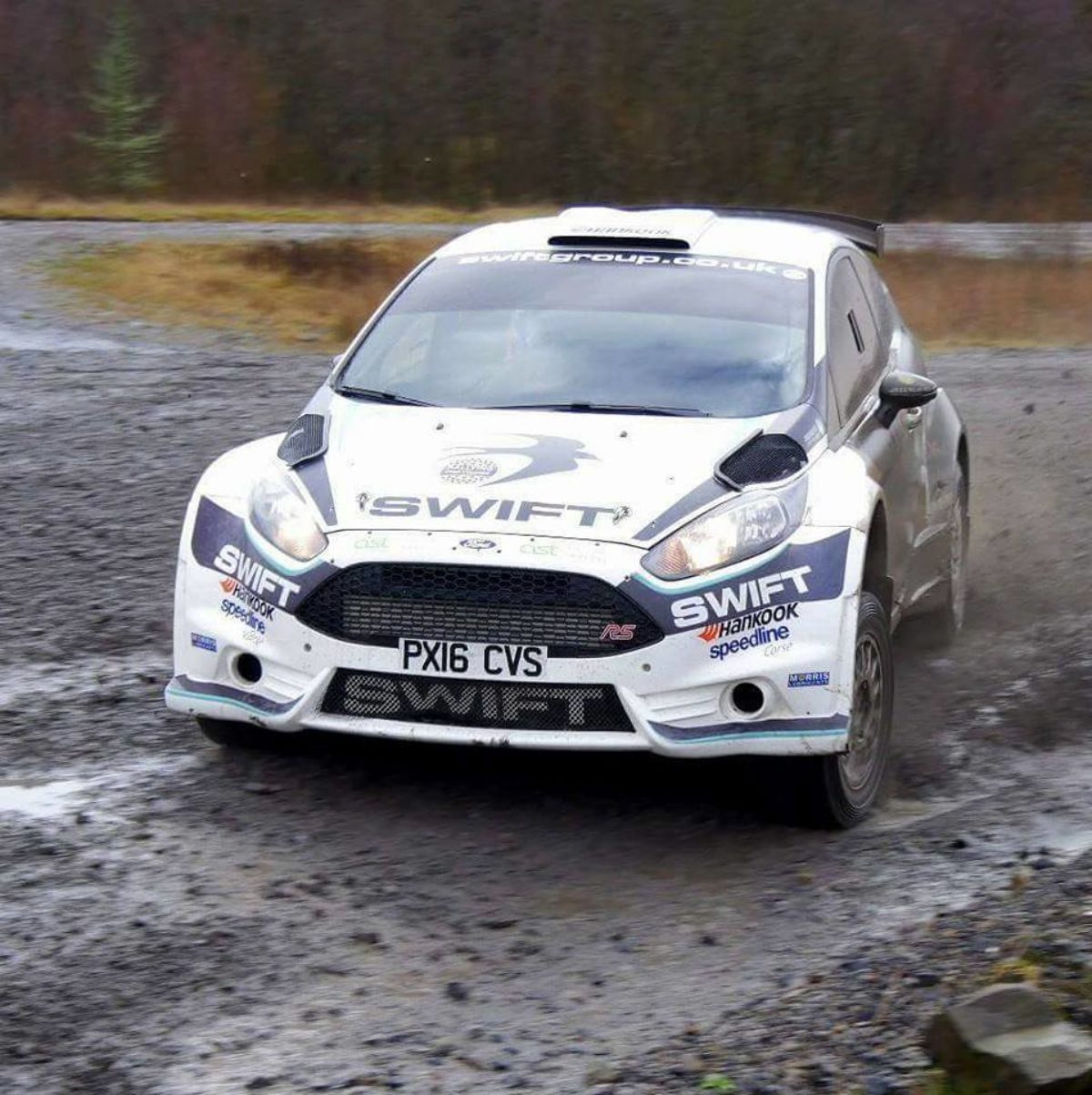 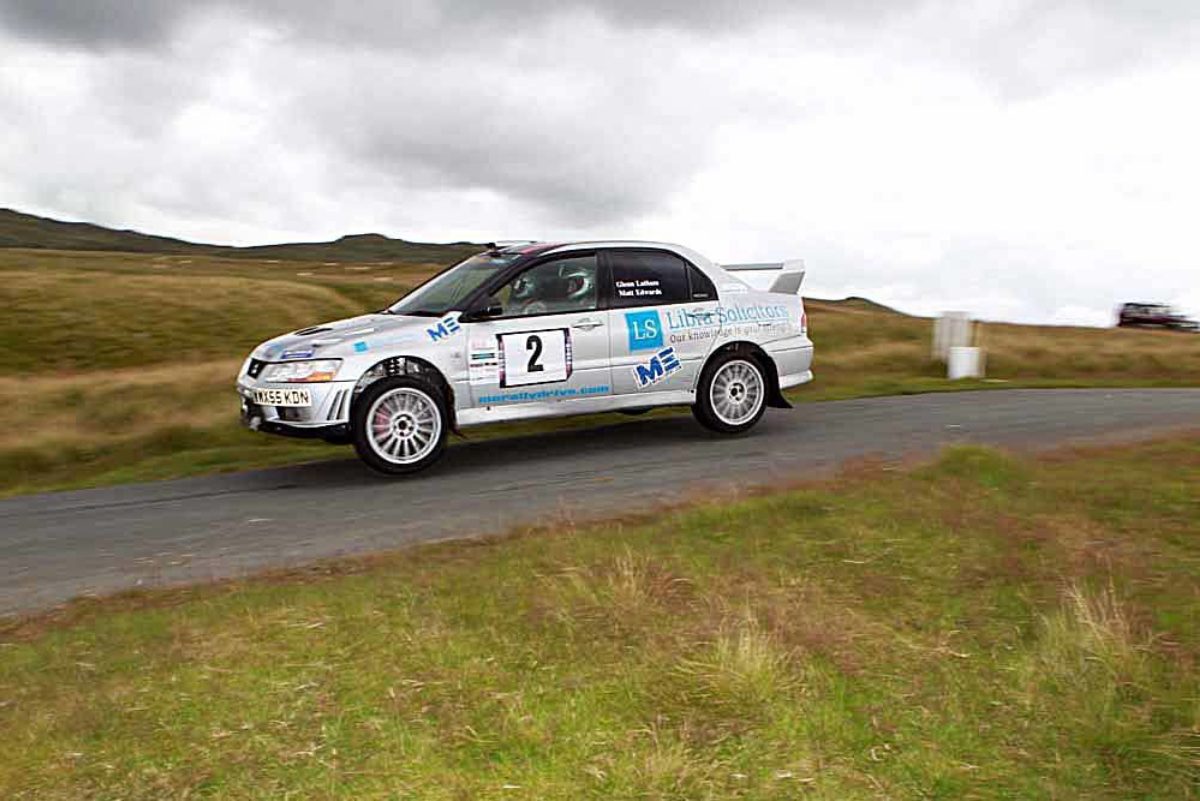 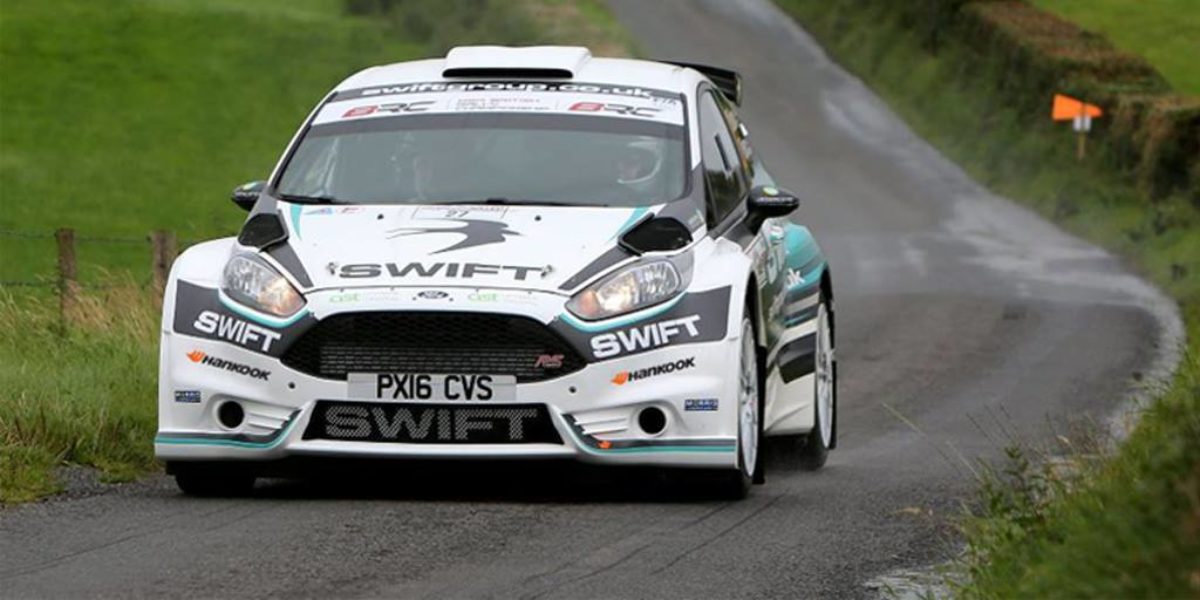 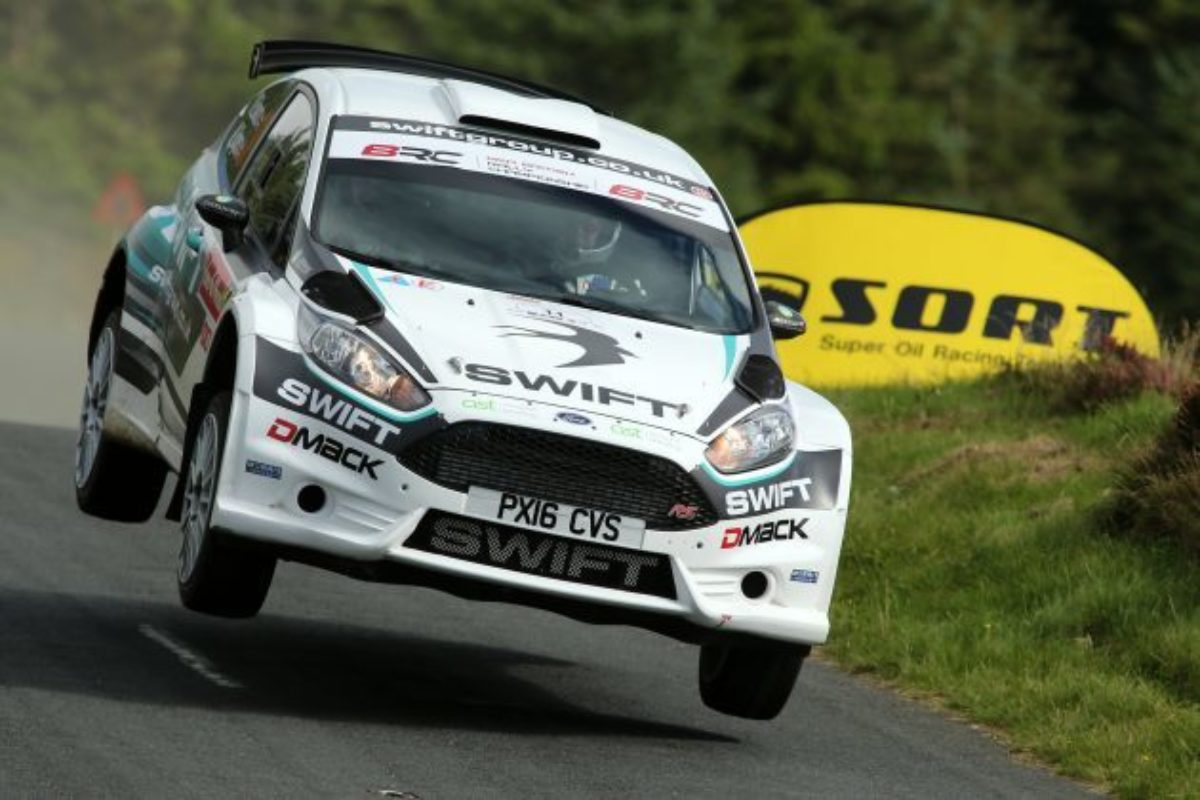 Ride onboard with Matt Edwards and the Swift Rally Team

Ride onboard our first timed run of our first gravel test in the Swift Rally Team Fiesta R5 during our Hankook Tyres test last week!