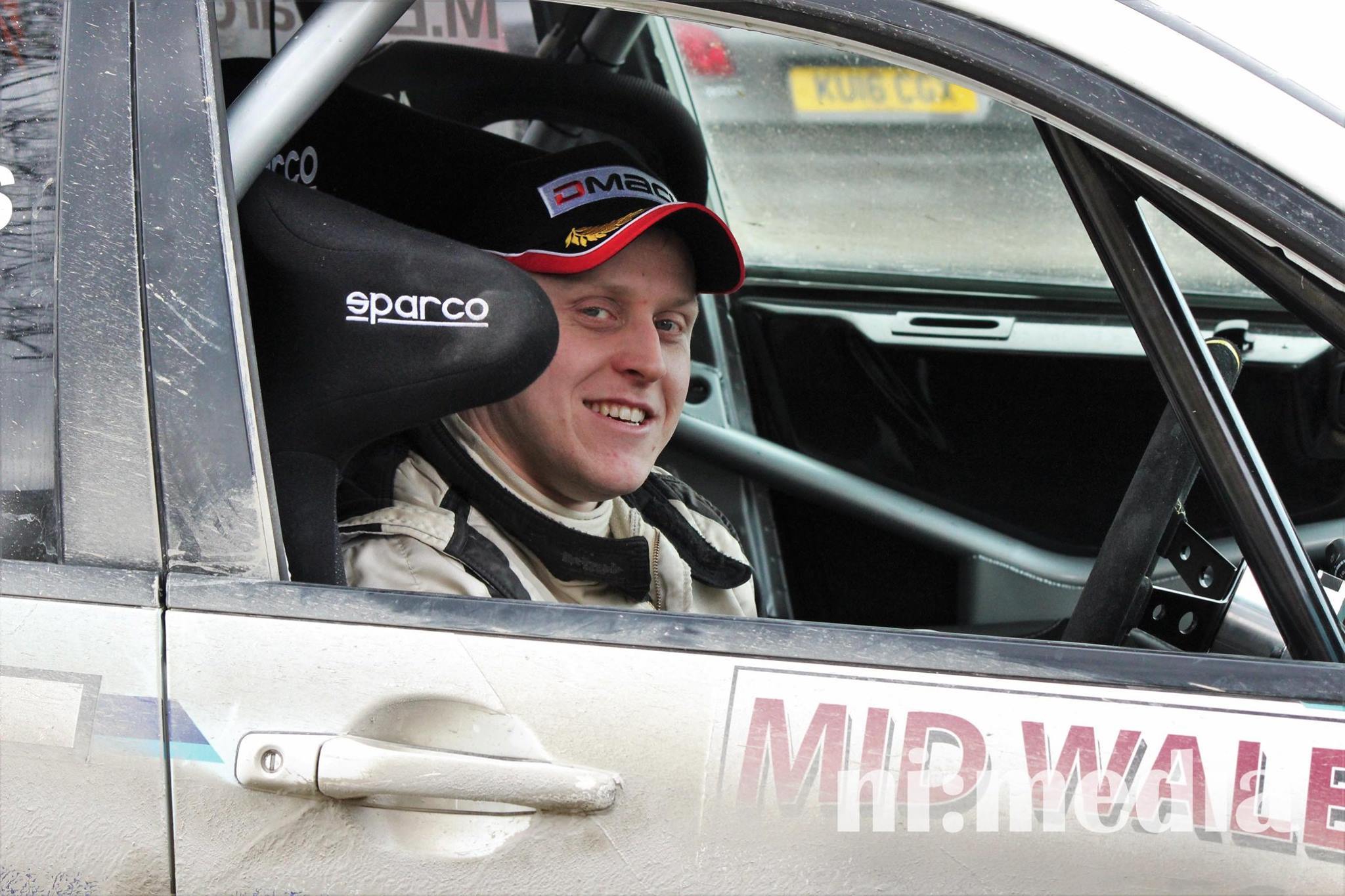 All roads lead to the BRC

In 2015, whilst co-driving, Matt suffered his biggest crash to date when the car careered off the road and smashed into a tree during the British Trial & Rally Drivers Association (BTRDA)’s Malcolm Wilson Rally: a 45-mile course on classic Lakes Stages. Airlifted to hospital, Matt made a full recovery and after a few months was back in the driver’s seat.

Since 2011 Matt has continued to set the pace and in 2013, he won the RAC Rally championship Series 3 beating legend and at that time reigning Welsh National Rally champion Steve Bannister in the Trackrod Rally.

Like most professional competitors in any sport, Matt’s ultimate aim is to be able to test himself against the best and discover just how far he can develop as a driver. A British Championship title is one dream that he hopes will one day become a reality. 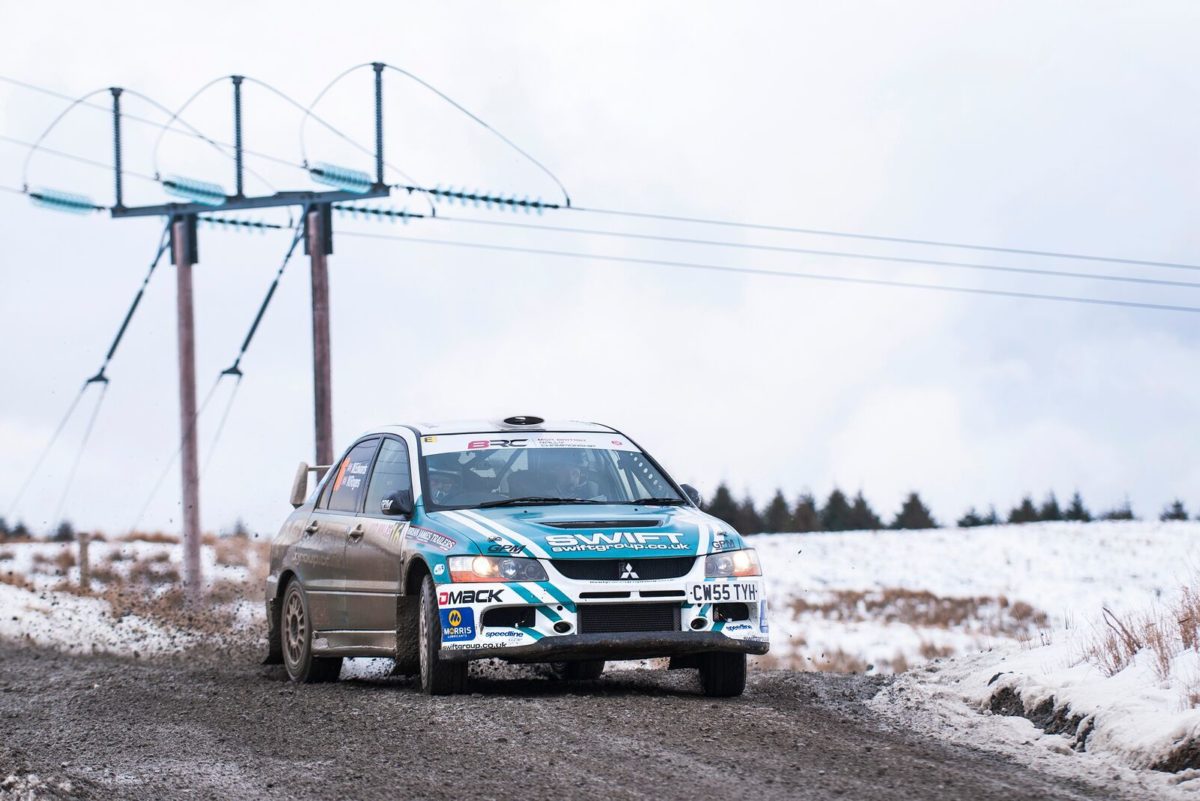 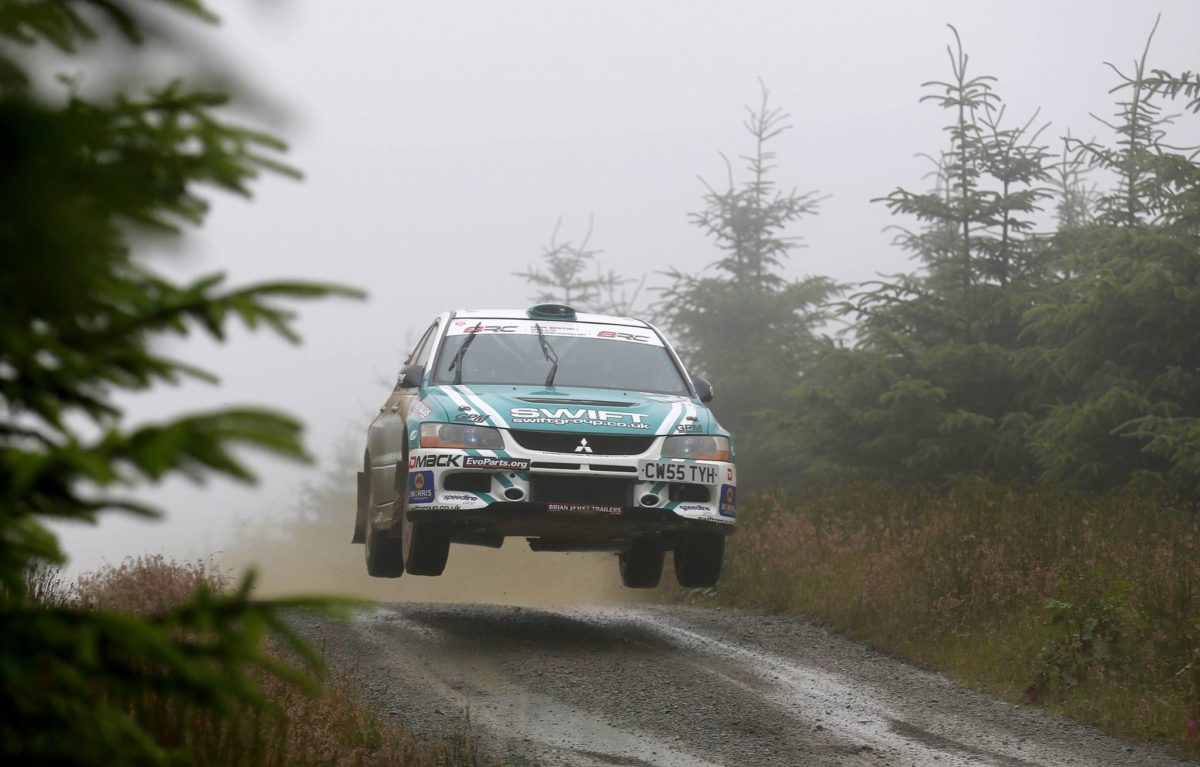 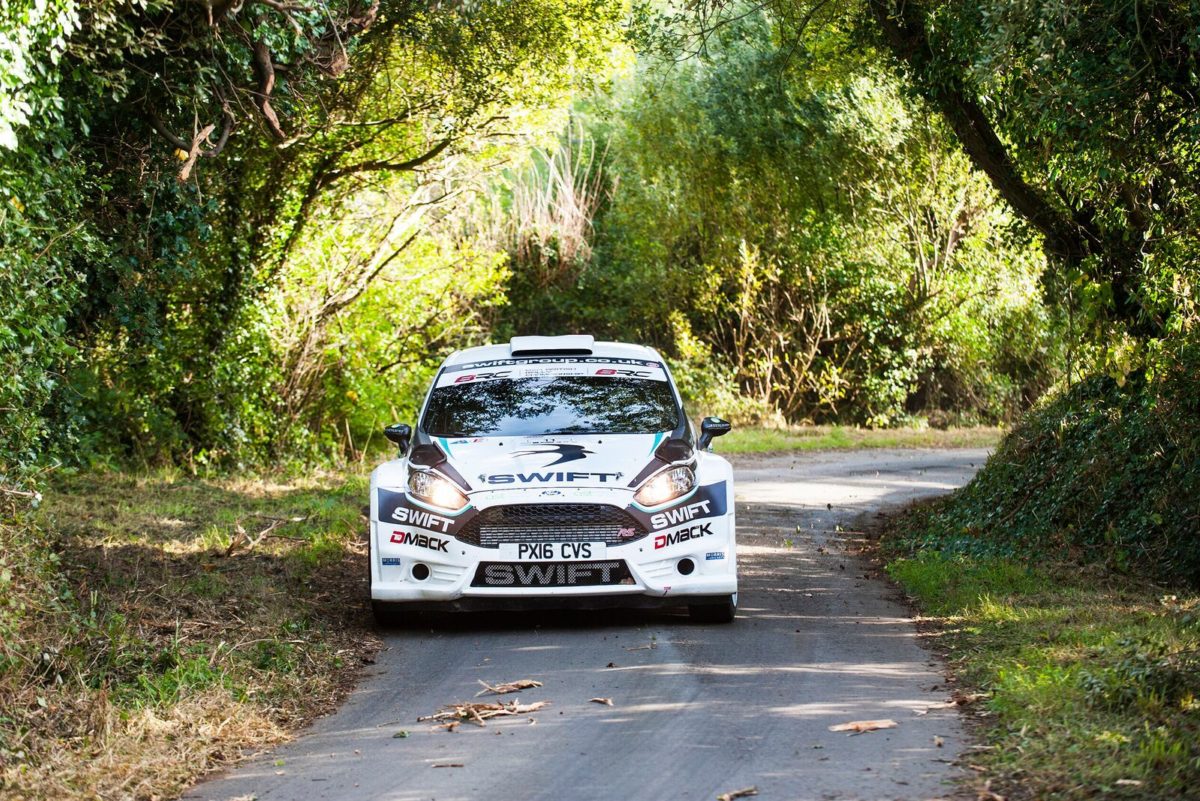 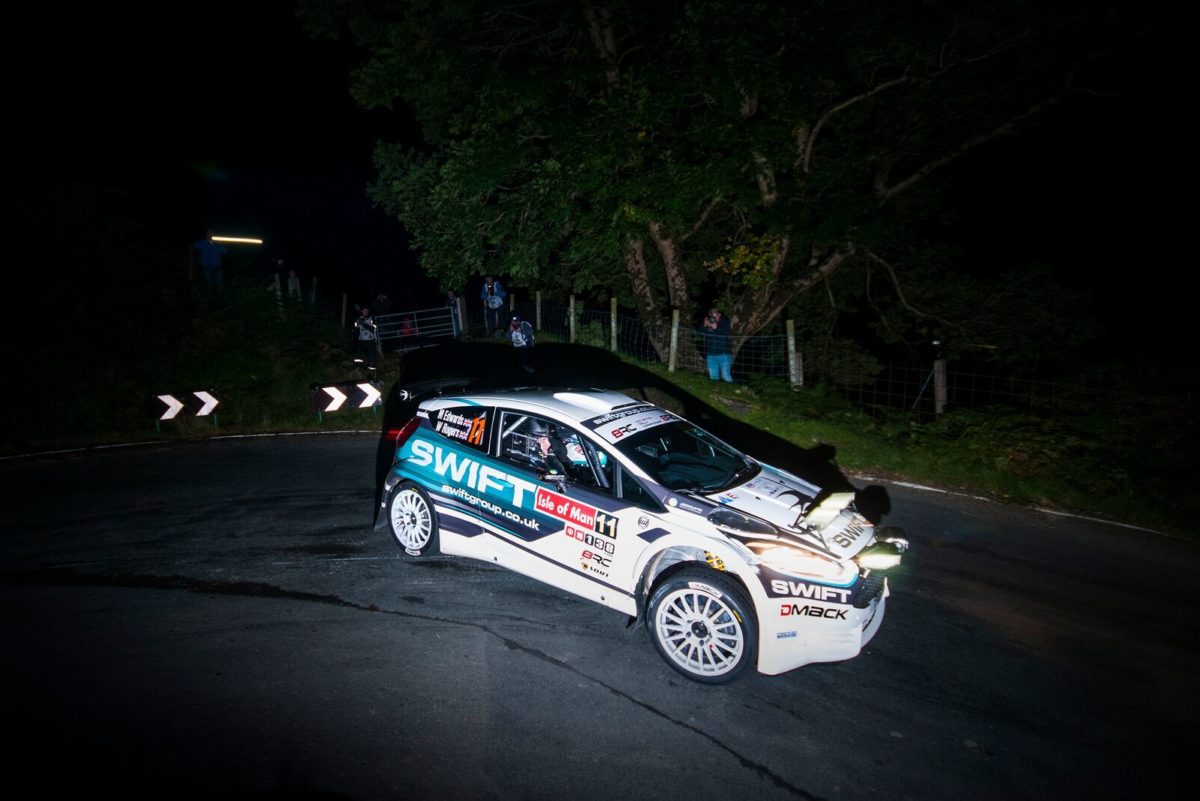 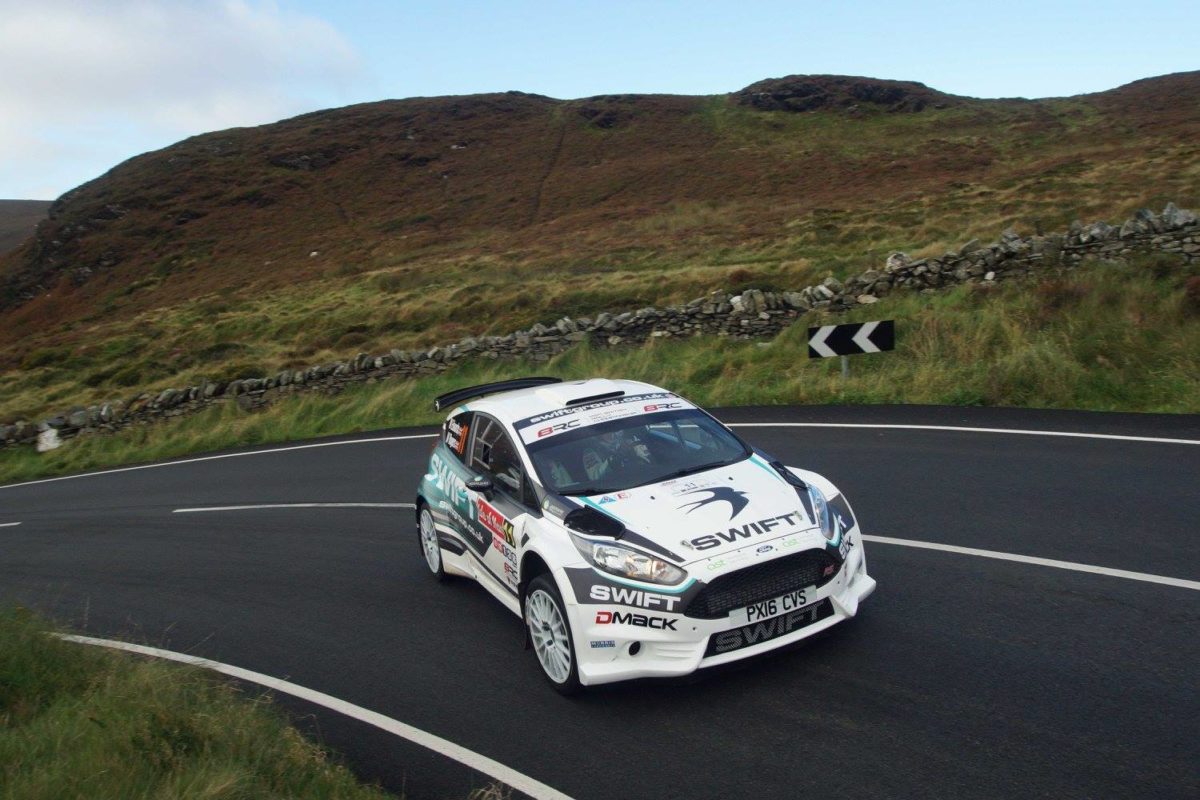