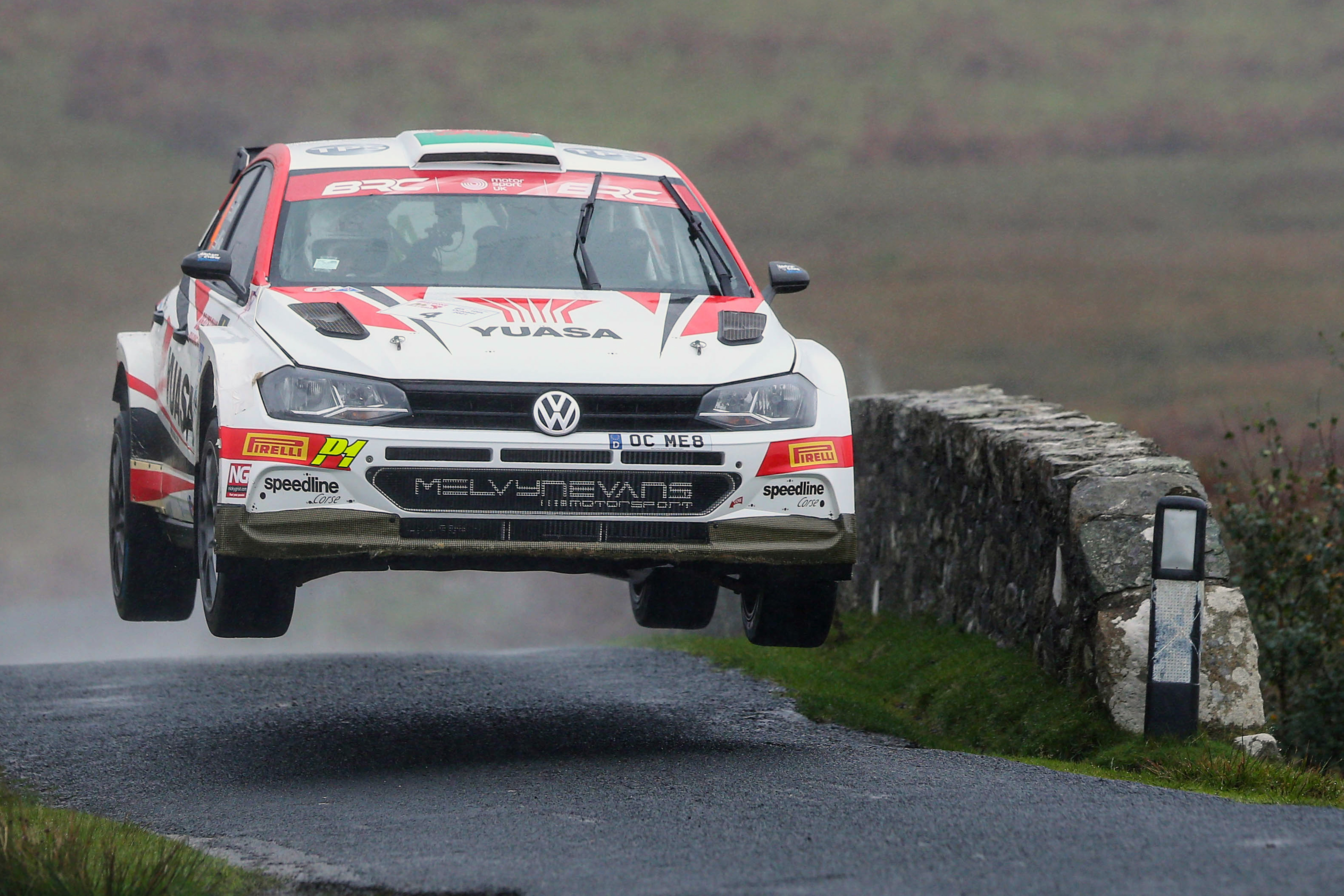 Matt Edwards has won the British Rally Championship drivers’ title for a record-breaking third time in a row after taking his Yuasa Rally Team Volkswagen Polo GTI R5 to a sensational victory on the Modern Tyres Ulster Rally (Saturday 20 November 2021).

For the last few years, Swift Group and Yuasa has sponsored Matt Edwards, one of the UK’s a leading rally drivers. Matt’s love of rallying started at an early age, born in 1984, he was brought up in North Wales where he continues to live. Matt’s dad was a well-known local rally co driver and of course the family would go along to support him.

In 2015, whilst co-driving, Matt suffered his biggest crash to date when the car careered off the road and smashed into a tree during the British Trial & Rally Drivers Association (BTRDA)’s Malcolm Wilson Rally: a 45-mile course on classic Lakes Stages. Airlifted to hospital, Matt made a full recovery and after a few months was back in the driver’s seat.

Since 2011 Matt has continued to set the pace and in 2013, he won the RAC Rally championship Series 3 beating legend and at that time reigning Welsh National Rally champion Steve Bannister in the Trackrod Rally.

Like most professional competitors in any sport, Matt’s ultimate aim is to be able to test himself against the best and discover just how far he can develop as a driver.